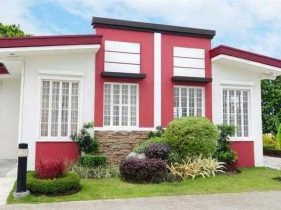 If you are sorting through the internet to find house and lot for sale in the Philippines so you can start making house plans, it is likely that you come across one or more of these. If you are only new to real estate, this list might help you know better what’s being sold to you just by knowing what it’s called!

Bungalow is a very common type of house in the Philippines. A home that is single-storey is called a bungalow where all the rooms are located on the same floor. It’s easy to navigate in as much as it’s quick and easy to design and build. It’s perfect for starting families, but bungalows can also be built with provisions for second floors just in case you decide to add a storey.

Townhouses are very popular in the Philippines as the most commercially viable type of housing to buy. It’s basically a two-storey house but built with walls adjacent to each other. It’s the type most commonly offered in real estate commercial distribution like Camella Homes. If you can get used to living closely with your neighbor, then this type of home could work for you especially if you’re on a tight budget.

This is what we more commonly call as “up and down” in that it is made with two or more floors. It is also a common house plan in the Philippines for privately gated subdivisions.

In the Philippines, single-attached house plan is better defined by its layout more than its build. A house is considered to be single-attached if the house is built on one of the sides of the lot so that there’s front space, back lot space, and lot space to just one side.

Single-detached, on the other hand, is when a house is situated in the middle of the lot so that it has space on all sides of the lot instead of just 3. Like the single-attached lot, this house plan is defined more by its layout rather than overall design.

Make sure that aside from knowing what kind of house you are buying, you should also know the building or modification limits that the developers have if buying a commercial real estate. Most house plans in the Philippines that are offered as commercial real estate have modification limits. If, on the other hand, you would want to design your own home, buying a lot and subsequently building a house on it is your best bet. 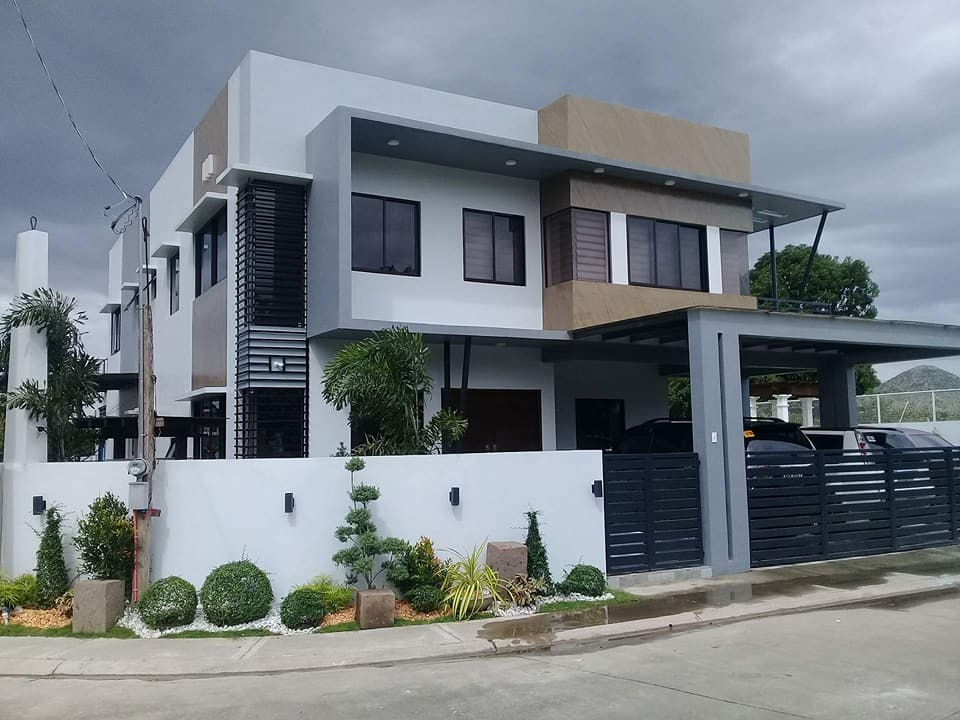